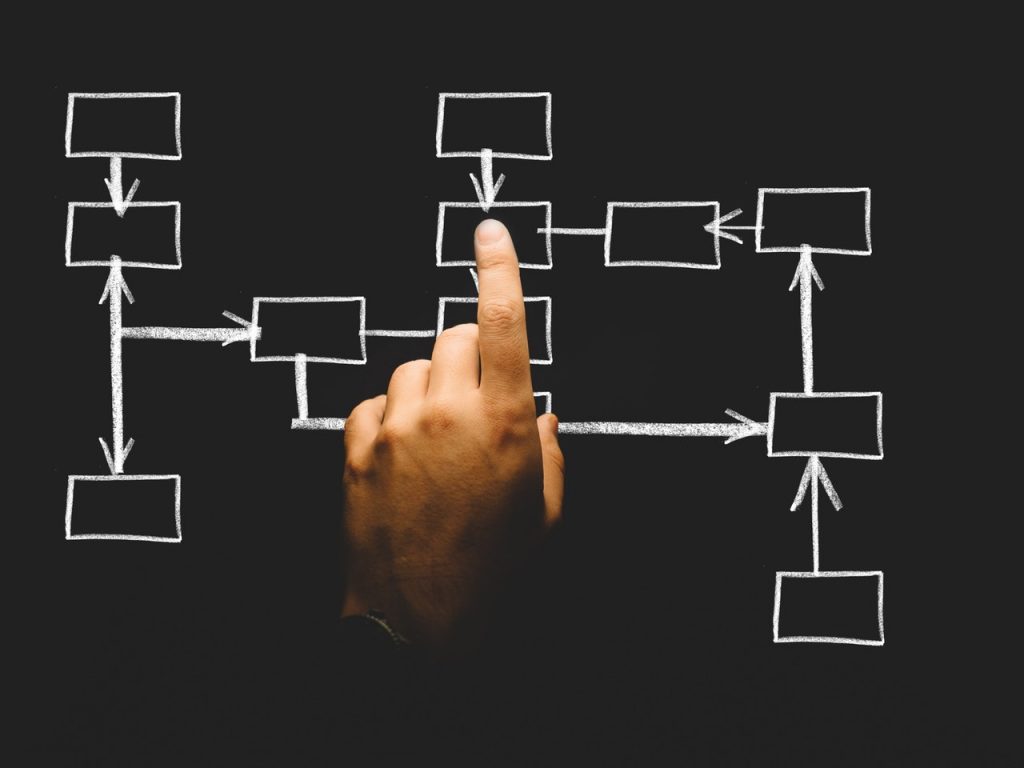 Ok so where do we start here?   It’s my narcissistic self absorption that wants to me to say let’s start with my life story but I’ll hold off for now.   Let’s instead start out with the current situation summed up rather quickly.    As of today, I’m approximately four weeks into what has been described as a 60-day “Performance Improvement Plan” or PIP for short. 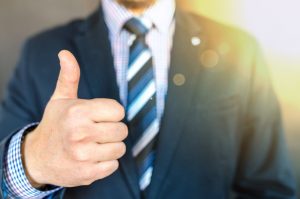 The reality of the situation though, more often then not, is that the PIP is simply a formality to eliminate an undesired employee

A PIP is most ironic of so many of the ridiculous corporate jargon the fill boardrooms of America.   Why ironic?  Well on it’s face, the PIP is a well intentioned effort to roll out a plan to improve performance of an employee that is currently struggling.   The reality of the situation though, more often then not, is that the PIP is simply a formality to eliminate an undesired employee by way of creating formal documentation to protect themselves in the event of a wrongful termination lawsuit.

It’s my understanding from various accounts of other terminated folks, that the reality underwear the stated performance issues is often starkly different.   An employee offended the wrong suit, failed to navigate the political waters correctly, or was simply canned because the company decided they could find  younger cheaper talent to accomplish the task.  All’s fair in love and war and business.

But I digress… So approximately four weeks ago I was put on a PIP.    The PIP detailed a laundry list of indiscretions I’ve committed., many of  which upon more careful examination and viewed from an objective lens weren’t really mistakes at all.  But objectivity isn’t what the PIP is about.     What the PIP is about is outlining page after page of hoops to jump through and how my every move will be carefully scrutinized for indiscretions and I’ll be having biweekly meetings to review and document my “progress”.

So the company perspective is I’ve made too many mistakes and it’s time for me to go.   If we dig a little deeper I offer what I think is a more accurate description.   A couple months ago we had a meeting to discuss improving “employee engagement”.  (another corporate euphemism).   At this meeting we were encouraged to meet as a team and discuss how we can improve our happiness and engagement towards work.

At this meeting, everyone on our team voiced a bit of their unhappiness with some policies and behaviors but I was a bit more vocal then others.  Vocal in a way that really exposed how poorly our manager was doing.  Let me detail this a bit as it will be cathartic to me.

You see as of this date, I still work as an analyst in the corporate offices of a billion dollar global retailing dinosaur.    After close to four years at this company, I’ve worked alongside and seen several other corporate employees that seem to enjoy common workplace perks that our team never gets.   I suppose this is whining but unfair treatment is something that grates at one after long enough time.  It seems to communicate something offensive to the person treated unfairly.   Managers receive a budget and there’s money in that budget to do lunch for your team at least every now and then but it was something that never happened for our team.   For some reason my company doesn’t even see fit to provide coffee or tea to employees.   Luckily water is provided free of charge for drinking and as of this writing it’s still free to flush the toilet and use toilet paper although about a year ago they locked the toilet paper down.

But anyways, I can only really speculate as to why I ended up on this most glorious PIP.  But what’s a little more concrete is that at this point, I’ve got about two weeks left before I’ll no longer be joining the daily grind.