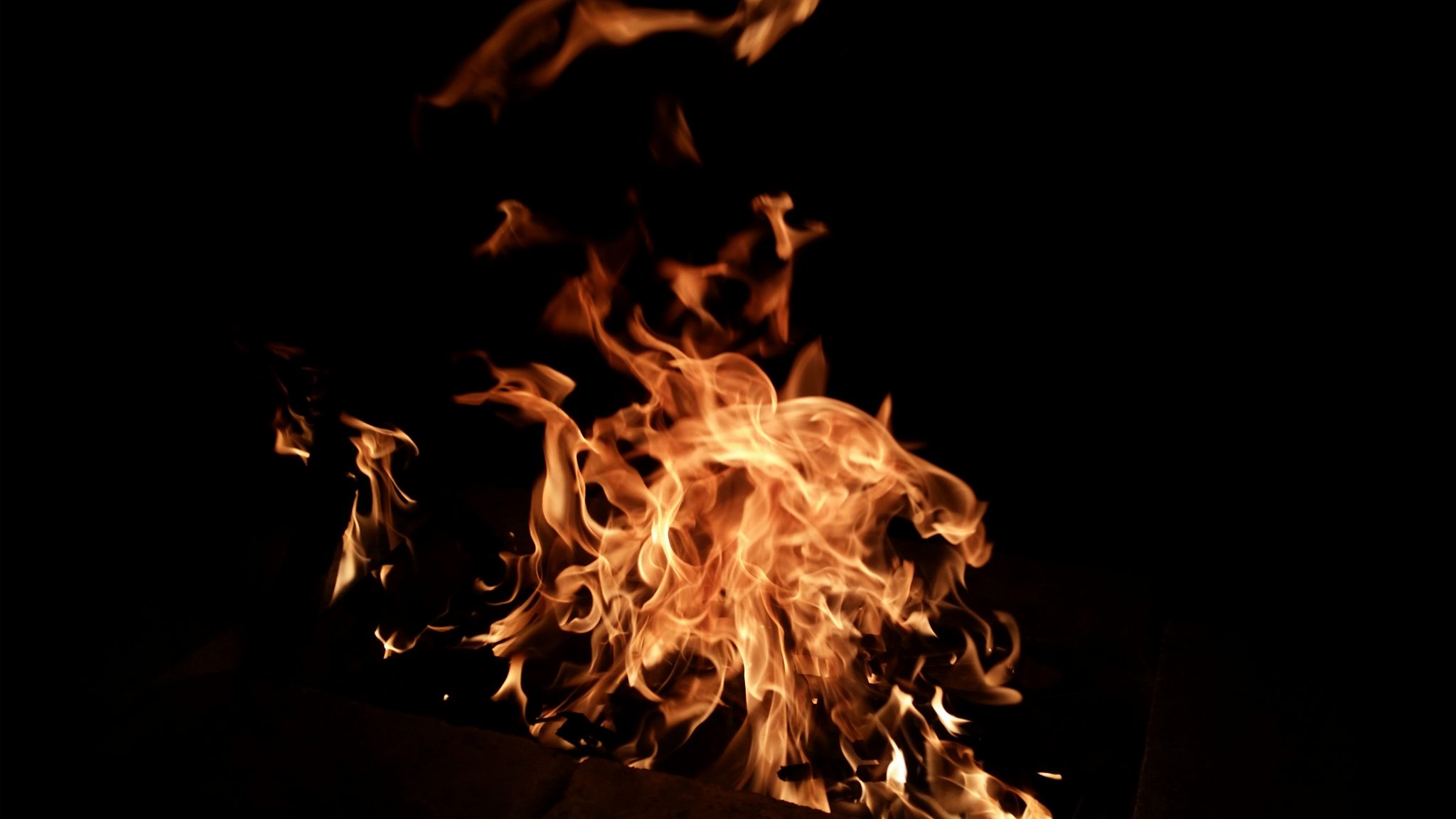 After close to four years at my corporate open workspace hell,  I reached the end of my PIP.   The hammer dropped.   I was gracefully dismissed and was escorted to the exit.    It’s ok…I honestly should have quit two years ago when they switched from the Swingline to the Boston Stapler.

Would you believe that you can actually pick one of these up on Amazon?  Hilarious.   The novelty value alone is worth it…

In a show of unity with Milton Waddams, I’m picking one up.

Dealing with these frustrations is part of corporate life.   We all might have a different way of going about it but for god sakes don’t set the building on fire.