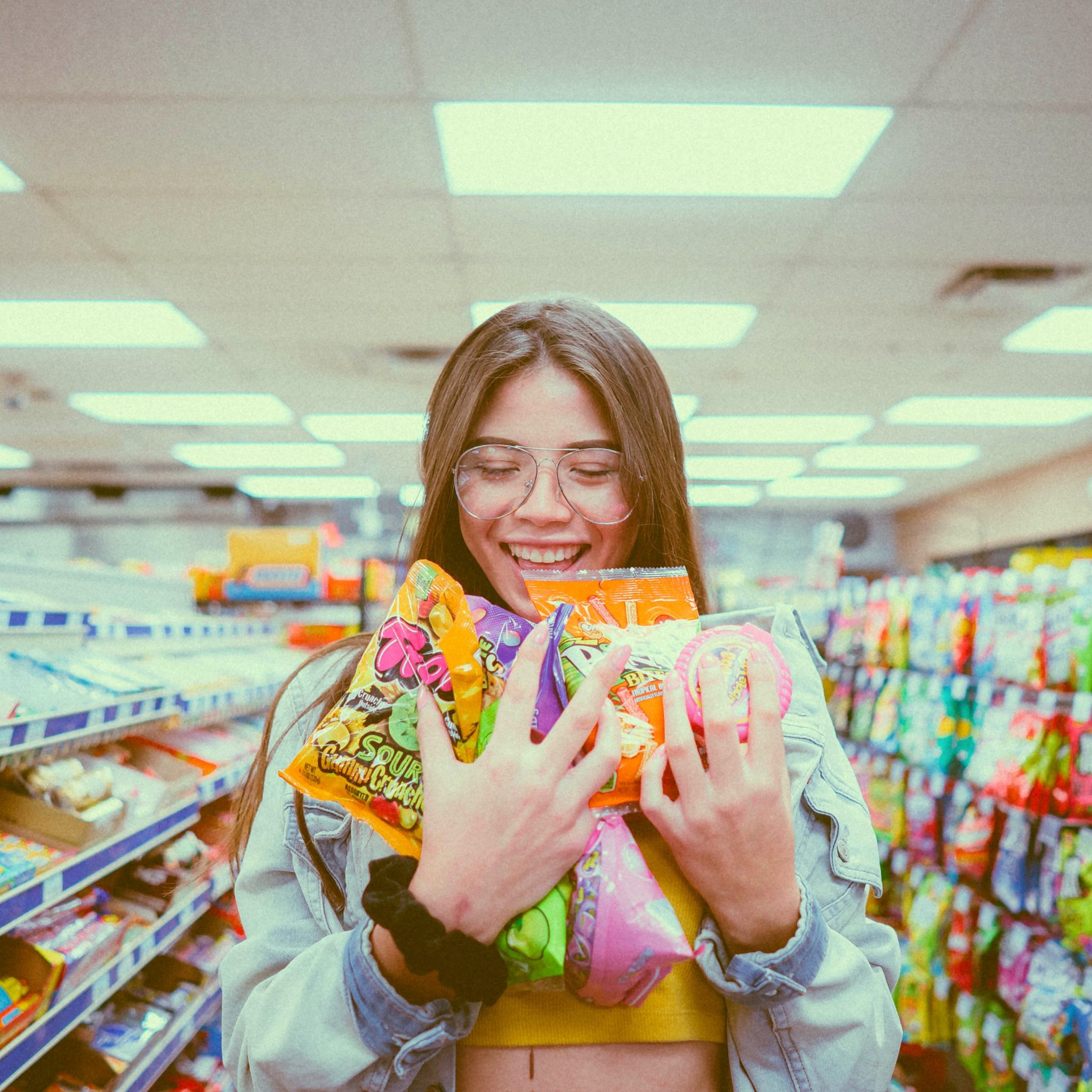 So the chronology here is as follows.    About four years of working in “big corpa” as an analyst for a large dinosaur retailer as of April 2018 and my first official day of being unemployed was this week.   There’s a definite adjustment just as the caveman from Plato’s cave had to let his eyes adjust after years in the darkness.  Have I been merely existing and performing the functions of life on auto-pilot for the past few years?  This awakening would seem to suggest so.

The 9 to 5 has conditioned me to try to multitask and accomplish things quickly because there was always a shortage of time.

The lack of a forced structure is refreshing but also forces the need for discipline.  You wake up when you want to and maybe you shower immediately or maybe you wait till after coffee a new leisurely morning routine. I’m finding my newfound freedom to be a bit like being a kid in a candy store wanting to grab everything and in a frantic pace. The 9 to 5 has conditioned me to try to multitask and accomplish things quickly because there was always a shortage of time.   Understanding that there is some time now is an adjustment.

So what is the candy that I’ve been eying with the options available to me? Well, I’m furthering my exploration of the gig economy for income  I’ve got a strong desire for location independent work.   Any of these might be of interest to someone that wishes to end the office grind.

I’m happy to explore blogging and hosting a site just to see what it may bring. If I connect with a few people and get some ideas that would be nice. But it’s also at least feasible that after some time, this or another blog could be monetized. There are many ways to do it.

Unless it’s just urban folklore there’s tons of people out there that have started blogs and over a period of time, gained a readership and were able to monetize it.

It starts with simply have an audience. Being published and read put’s a bit of power in your hands to communicate to a large audience but also to potentially offer something of value and as such be compensated for it.    Unless it’s just urban folklore there are tons of people out there that have started blogs and over a period of time, gained a readership and were able to monetize it. One relatively common way bloggers make money is to promote site hosting. When you understand how powerful it is to have a web host the decision to have one seems to be a very good one.

But I digress. My first week of unemployment has also brought the time and freedom to move around. I’ve put on some 20 pounds sitting in an office 8 hours a day and doing the commuting day after day. Now, I’ve started the path of getting back in shape taking walks every day for 40 minutes. We should all do some time of exercise a few times a week but the work week can make it challenging.