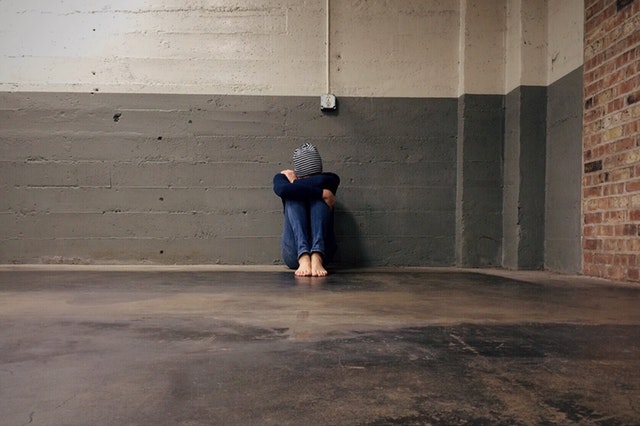 I sympathize with those that have ever been long-term unemployed. I experienced this myself several years ago. Back in the financial crisis of 2008, I found myself long-term unemployed for about two years before taking action that sent me to the other side of the planet.

It happened a few months after accepting a consulting position in a large batch of hires who were doing the same role in implementing software. After about five months, I terminated for somewhat dubious reasons. Regardless of the company stated cause for termination, it was my opinion that the company hired 25 people, knowing that the need was probably closer to 21. I think the first few months of employment was a vetting process to determine who would make the cut. I was getting paid significantly more than some of my coworkers, and I’ll be the first to admit, my skillset did not justify it at that time. I was let go.

But I wasn’t let go into any old job market. I was let go towards the end of 2008 –  and towards the very beginning of the greatest financial crisis of my life which has since been called “The Great Recession.” Those that lived it know it would later become more like a depression. But at this time, no one could have known how big it was about to become.

I had worked ever since graduating in 2001 without any breaks and my initial attempts to find employment didn’t even yield any interviews. I didn’t panic.I figured this would be a few months off work to relax and finally have some me time. I foolishly thought I might be passive on the job search a bit and then in a month or two and when the job market picks up, I’ll rejoin the workforce.  The job market did not pick up.

The job market continued to plunge into hopelessness.  As the outlook became bleaker, my efforts increased. Every day became a ritual. Some time at the gym followed by some time at the coffee or tea shop sending resumes.    After some time, what began to happen is every open position I came across I recognized as being one that I’d already applied to. I applied again. I was qualified for the positions. Sometimes I was overqualified. But the phone never rang, and recruiters never came.

Time progressed. Week after week; then month after month. A year had passed. I was officially long-term unemployed. The job market didn’t want me. To be fair, they didn’t want much of anyone else either but that was little consolation to me. I expanded my job search. Despite having a previous role consulting on software implementation, I was applying to positions in customer service and sales which I thought I might have a better chance.  No luck.

I continued to expand my job search this time thinking I would turn down no opportunity. I applied to retail positions. I applied to server positions at local restaurants and bars. I applied at McDonald’s.  I wasn’t sure how my previous position in software implementation would affect my chances.  My guess is that they wouldn’t want someone that had higher earning potential. But that’s all it was…potential.

If you ever wanted to hire someone that is going to take the job seriously and give it everything they have, a person that has been long-term unemployed definitely knows the value of finding work. Because they know the feeling of not being able to find work.

So after two years of trying I started working on building a business. If I knew what I know now, I could have taken it somewhere but I just didn’t understand anything about marketing. As such, I abandoned the idea at the first sign of an opportunity to earn real money.

After two years of searching and losing a sense of self, I honestly figured I wouldn’t ever see another W2 paystub again. But things changed and I was finally to be paid again. At an hourly rate that I had never anticipated. I accepted a job paying $600 an hour. But my earlier notion that I might never again see a W2 still remained plausible. For this $600/hour wasn’t in US currency.

I accepted a job teaching English in another country.

I flew overseas to go teach English in Taiwan. I’d never taught anything in my life and I would have figured I was ill-qualified to do so. But the school assured me this was the norm. I did well enough to remain overseas for a few years.

Living overseas was an eye-opening experience. Seeing how other cultures lived gave me a much different perspective on life. Why is it that I could visit an ER room and get stitches and walk out with some pain meds and without any insurance be stuck with a bill of less than $30? This would easily cost $1000 in the USA.

So what is the takeaway from my story?  Well for one, if you find yourself long-term unemployed, you’ve simply got to think outside the box. Conventional thinking would be to keep hitting the job search.  This was not too different from hitting your head on brick wall. Looking outside your own country is an option. But what else?

Knowing what I know NOW, I’d definitely consider other options. Like what?