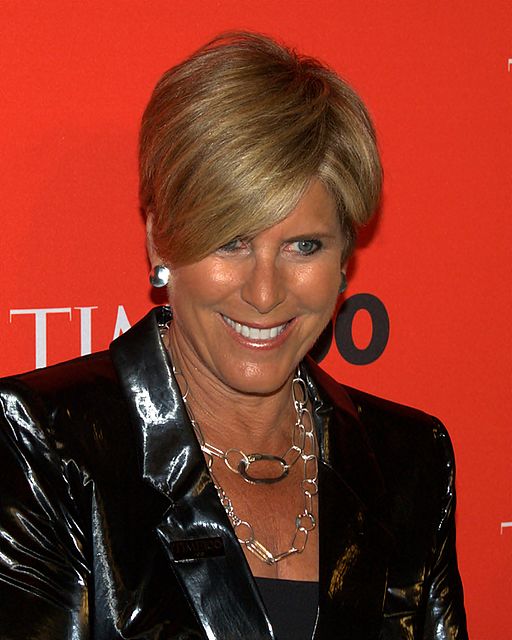 Suze Orman was recently a guest on Paula Pant’s Afford Anything podcast. (Great informative show by the way!)  She had a very critical take on the FIRE movement or the idea that you can retire early after achieving financial independence.

As someone who doesn’t want to spend the rest of my life stuck in an office or worrying about getting canned (again) this inspired me to refute her a bit.

Here are 10 Reasons We Can Question Suze Orman