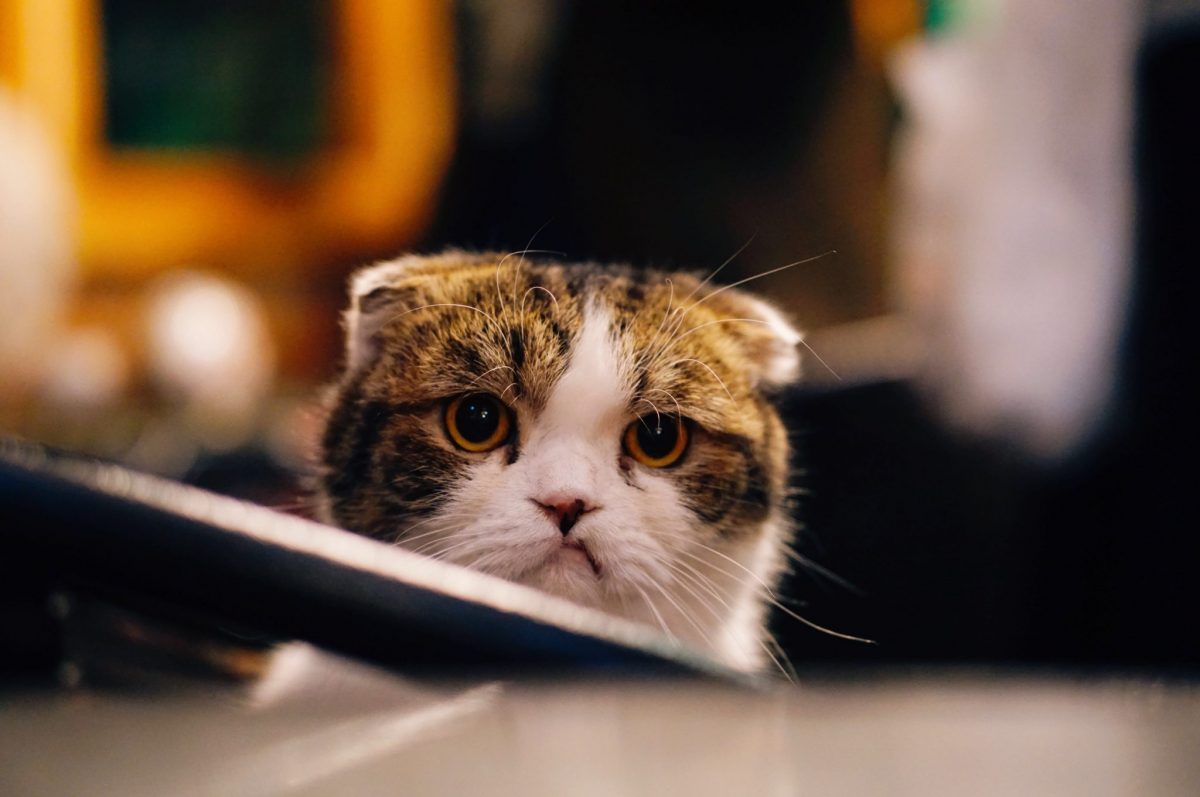 Now you might argue that maybe no humans truly belong in an office. I’m not sure our bodies were designed to sit and stare at screens for eight hours a day. Nevertheless, some people do seem to thrive in the cubicle culture. But for some of us, it seems to go against every fiber of our being, that we simply don’t belong in the 9 to 5. Here are seven signs that you don’t belong in the traditional 9 to 5 office.

You seem to come alive in the late evening, brimming with ideas and creativity. Going to bed at anything earlier than 11:00 PM seems absurd to you and as such, waking up early is a grueling task. You can’t seem to understand the morning people that get up at 4 am and have already gone for a run, washed their car, and done a load of laundry before they get out the door at 6:30 am.

You’ve concluded that office politics just isn’t a game you want to play and realize this decision is limiting your career potential. Maybe it’s that you need to spend more time outside the office going to after work social hour. Perhaps it’s feigning an interest in corporate town hall meetings where the speaker drone on about corporate culture and synergy and leveraging but you know they aren’t really saying anything of meaning.

It’s not an uncommon feeling. Most people might figure the work week consists of about 40 hours a week but it’s often more. If your lunch doesn’t count towards your hours, it could be closer to 45 hours. If you’re putting in extra hours, maybe it’s 50 to 60 hours of work.

Sick of grinding away at the cubicle? Subscribe to the FREE Getting Canned newsletter for strategies to break free. You'll get tips to help you freelance and earn outside the office immediately after signing up!

But it doesn’t end there. Is your commute time really yours? Maybe let’s throw another 5 hours of your time out the window. Although is your morning prep time for work really your time? If you find yourself rushing to get showered, dressed, eat a quick breakfast and have coffee, gather your things and then head out, it doesn’t really seem like your time does it?

4. Having to Socialize with People You Didn’t Choose as Friends Doesn’t Appeal to You.

The workplace consists of people for better or for worse. And sometimes you have characters you work with that aren’t someone you would choose to spend time with if given a choice. But having a choice isn’t a luxury for office workers have.

If the idea of having to hear Bobby from accounting’s story about how they won a ping-pong tournament in 1992 for the 10th time makes you feel like leaving, it’s possible you’re not built to be an office socializer.

5. You Get a Strong Sense Your Work is Meaningless

You’ve dissected the way the team works and you have come to the conclusion that your job just exists to justify another head for your manager to manager. You’re running reports that no one is actually looking at. You find yourself filling out TPS reports that on the surface might seem to measure activity but you understand that the effort and time measuring the activity is just as big a waste of time as any potential efficiency that this could possibly provide.  In short, it’s a  house of cards that somehow seems to make enough money to keep people paid and stay in business.

6. You Feel Like Your Life is Just Running A Script Over and Over

Get up at the same time every day. Shower, get ready, and head out the door.  You head out for the same commute. Then you drive by the same places. You start to recognize some of the cars your sitting in traffic since it’s the same crowd patiently queing up to head to their offices.

Once you get to work the script continues to execute. Then you check your email. Run through the same tasks you did the day or week before. Say hi to the same people. You get the point. Essentially you are longing for a more dynamic life experience where each day doesn’t have to be a carbon copy of the day before it.

7.  You Are Noticing Your Health is Starting to Suffer

You sit in a car on the way to work.  You mostly sit all day in the office for 8 to 10 hours.  You sit on your commute home. You arrive at home tired without much energy and end up sitting on the couch to watch Netflix before retiring to bed. You’re certain that with more time you could make it to the gym, go for walks, and live a healthy lifestyle, but office work just doesn’t seem to be conducive to you being your best self.  The office is making you a bit sick.

What Can You Do?

It’s time to start making a plan to break free from office life. How can this be done? The Financial Independence movement has some great ideas. Here are a few ways to earn money outside the office that are worth checking out.

Leave the Country and Teach English