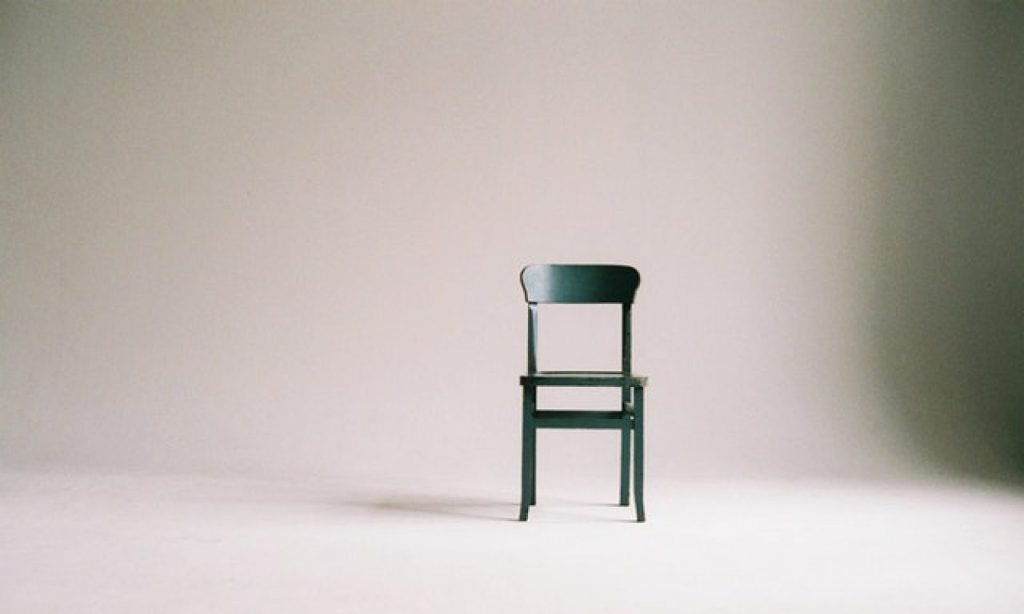 I’m getting rid of all my worldly possessions. Sounds a bit dramatic eh? That’s really not my intention. It’s just more of a minimalist thing and perhaps a bit of psychological purging.

As mentioned in my previous post, my job is wrapping up soon and I’m planning to depart soon for international travel in Asia.   I don’t wanna deal with storage so am instead purging all my stuff.

When I say “all my stuff”, I do mean damn near all of it, at least to the point where what I own should fit in a couple suitcases.

There’s obviously a few things that I won’t get rid of out of necessity and we can think of them as sort of the bare essentials of life.  What are my essentials?

That’s really it. It’s surprising to me that I’m not really missing anything. I think the reason people have such big inventories of stuff is a result succumbing to the ploy of marketing.

Everything else is either gone, about to be sold, given to Goodwill or the dumpster. Let me tell you something.  This feels good.  But why?

There’s an old saying that “Whatever you own, owns you.” I think there’s truth in this saying.   If you have a bunch of things you need, then you’re dependent on them and carry some level of stress to make sure they are properly stored and safe.

Have you ever seen the show “Hoarders?” It’s reality tv with people that have everything they’ve ever owned stacked up around them in filth. I feel anxiety just watching it. What’s interesting, is in most cases, there’s some personal trauma that the person has dealt with and it’s clear that the hoarding is a way of not being able to let go of past pain. It’s some attempt to prevent loss.

But I think it’s also fair to say that for the extreme minimalist, there may be some trauma behind this behavior as well. It’s just a different way of dealing with things. It’s a form of loss avoidance.  You can’t lose anything if you don’t have anything right?

There’s the old biblical idea of “not storing up worldly treasures” because you can’t take them with you to heaven. This is interesting to think about if we consider heaven to be a metaphor for living a pleasant life that is not wrought with suffering. Now if I can just get someone to pay a decent price for my used custom built desktop PC with a Ryzen 5 1600 processor. (Update..someone bought it.  I hope they take good care of my baby)

This post contains affiliate links to products on Amazon.  I may receive a commission if you purchase on Amazon at no additional cost to you.

2 thoughts on “Getting Rid of All My Stuff”