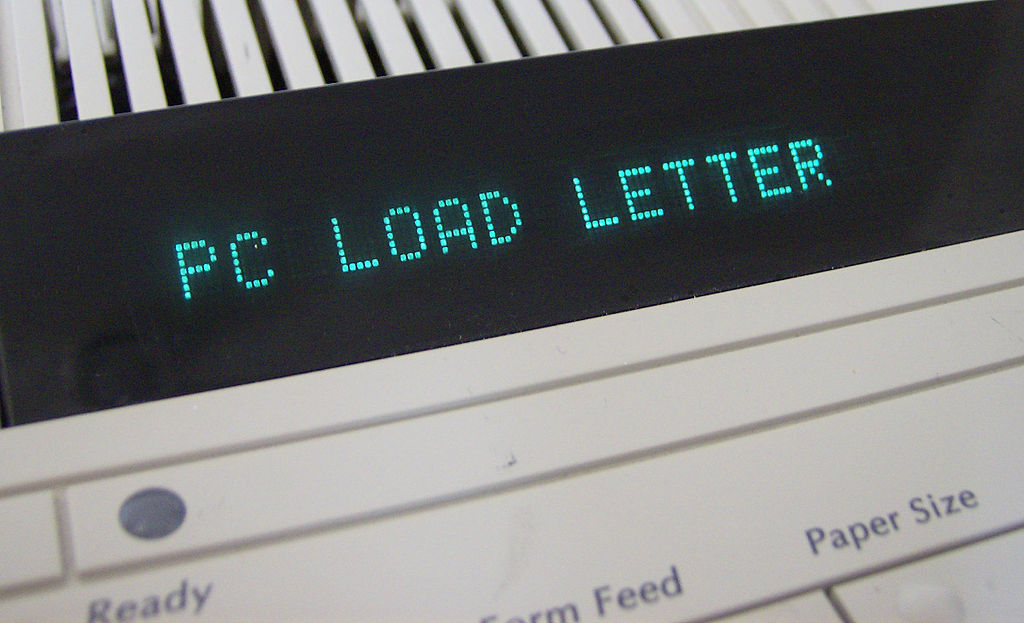 Recently, the movie “Office Space”, had its reunion. Cheers and thank you Mike Judge for this fantastic cult classic.

I still remember watching the movie Office Space with my buddies back in college. It seemed to get funnier every time we watched. I had yet to even set foot in a cubicle, but somehow a truth about life seemed to resonate with us even as students.

Little did I know how well this movie exuded so many of the truths of working life.

I’ve never been one to know all the lines from a movie, but I think I can recite the whole script for this one. So many good nuggets in the movie Office Space and many relevant to Financial Independence.

“Human beings were not meant to sit in little cubicles staring at computer screens all day, filling out useless forms and listening to eight different bosses drone on about mission statements.”

Peter laments that we need to spend our sitting in cubicles often doing ultimately meaningless bureaucratic paper pushing. The truth about how vapid company mission statements are to the majority of rank and file employees …

Somehow I find his character more devious and even funnier knowing that Gary Cole, the actor behind the Lumbergh character, actually played a family killing mass murder in a tv mini-series back in the . The TV movie was called “Fatal Vision”. I recall watching annually with mom and always caught up in the horror drama. Sometime back I went and revisited the movie and it holds up fairly well for being an 80’s horror drama based on a true story. Check it out if you can.

And then of course, there is Milton. Milton’s stapler was the pen name I used when I started this blog and some of my posts still show it. Somehow most offices seem to have a Milton.

“Well, I generally come in at least fifteen minutes late. I use the side door – that way, Lumbergh can’t see me. After that, I sorta space out for an hour…I just stare at my desk, but it looks like I’m working. I do that for probably another hour after lunch, too. I’d say, in a given week, I probably only do about fifteen minutes of real, actual work.”

We Need a Reboot

Times have changed. Many office workers are now no longer sitting in cubicles but instead lined up like pigs at the trough in a trend that should have died out called “open seating”. An Office Space reboot could should the daily struggle of working alongside our peers that may or may not have good hygiene.

I’m doubtful that reboot would ever happen but I’ve heard that the TV show Silicon Valley is in some ways the followup to “Office Space” for the modern times.

Lastly, we’ve got to hand it to Milton Waddams played brilliantly by Steven Root. The squirrly mumbling guy that is slowly building up rage. Here’s to you Milton.

So in honor of Milton, why not pick up a red Swingline stapler? Ah I guess who staples things anymore.