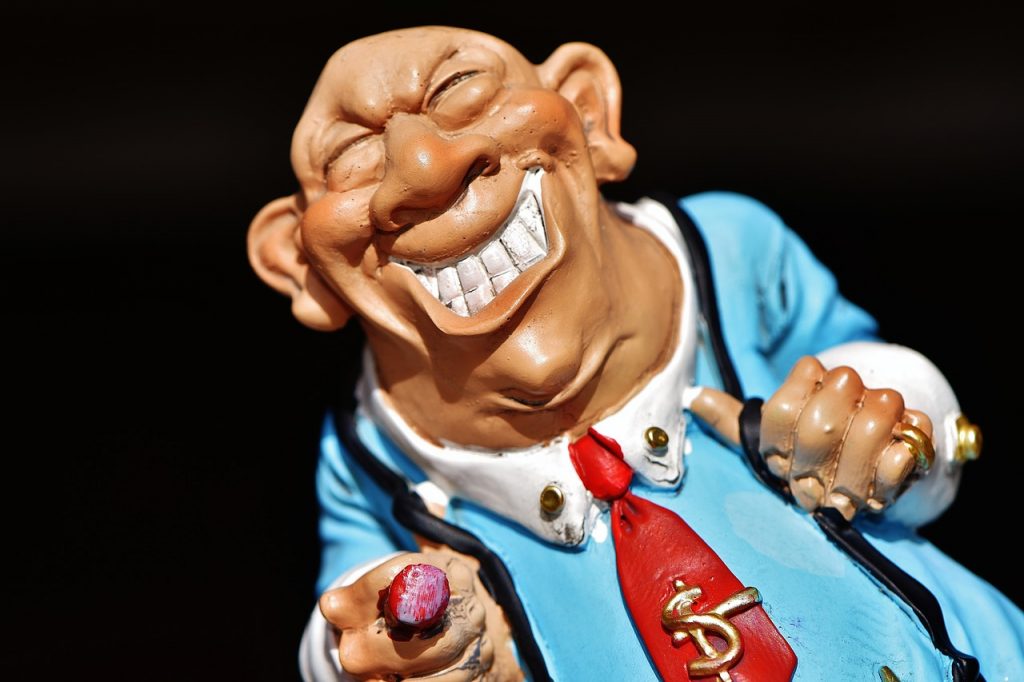 Many people know that the number one cause of US-based bankruptcy is medical expenses. But when talk of fixing this arises, debate typically is focused on who should shoulder the cost of insurance. Is it the individual? Is it the government? Should we have universal coverage? Single payer?

I think the conversation needs to change. It’s the medical prices dummy. They are fraudulent and a trip to the doctor or hospital is nothing short of extortion.

Medical Care Cost in the US is Fraudulent

You only need to travel the world a bit and see how it works in other countries to see the US system is simply fraudulent. I just don’t buy any of the BS explanations for why an MRI might cost someone $5,000. Or why a box of tissues cost $60. Or why band-aids are $25. This should be criminal.

Who is the Benefactor of US Medical Billing Extortion?

Sometimes there are kickbacks. Whenever there is that much money transacting from helpless patients, it’s like honey that attracts flies to try to get their piece of the pie. Why is it I can go to a hospital in other countries, and settle my bill on the spot for less than a month’s rent. But in America, you leave the hospital and then it starts. The bills come. They come from anyone and everyone. The extravaganza begins and the billing departments of hospitals, doctors, and labs from other zip codes all are primed to get their cash.

And the charges are just coming straight out of make believe land. They don’t correlate to anything in the real world.

Let’s Do Some Math. What Does an MRI Machine Cost?

But how many MRI’s would need to be done to cover the cost of these machines? Let me do some back of the napkin math. I’m going to make an assumption that the machine might be used 3 to 5 times a day, so we’ll say 4 as an average.

Yes. I know these are very rough estimates. And yes, I know there are other costs associated with an MRI like servicing and maintenance and you need to pay the lab tech. I know there is medical malpractice insurance. But give me a break. There’s no way the industry is this inefficient. And these other costs ought to be well mitigated with the $60 boxes of Kleenex. And how long does an MRI machine last? Surely at least five to ten years. Even the most expensive machine’s cost could be recouped in a year.

We’re not just overpaying for medical care. We’re overpaying by orders of magnitude. Please god let’s scrap the whole system and start over. Perhaps insurance is the culprit. There is a corrupted relationship with the health care providers and the insurance companies and it’s the patients who suffer. “Adam Ruin’s Everything” get’s into it a bit more about the “chargemaster”.

Ah It’s the Chargemaster You Say?

What Can We Do?

Probably not much. But at the very least could the people force the topic with the next presidential election? Storm Twitter, Youtube, and Facebook with demands that we fix the cost of healthcare.

It’s conceivable that if we had realistic prices for medical care maybe we wouldn’t need health insurance or we could truly have catastrophic insurance at a low cost only to be needed when the worst happens. You know..rather than paying the cost of rent each month as insurance which is little more than extortion that you won’t lose your life savings with a major illness.

So many other countries can do this. Why can’t we?