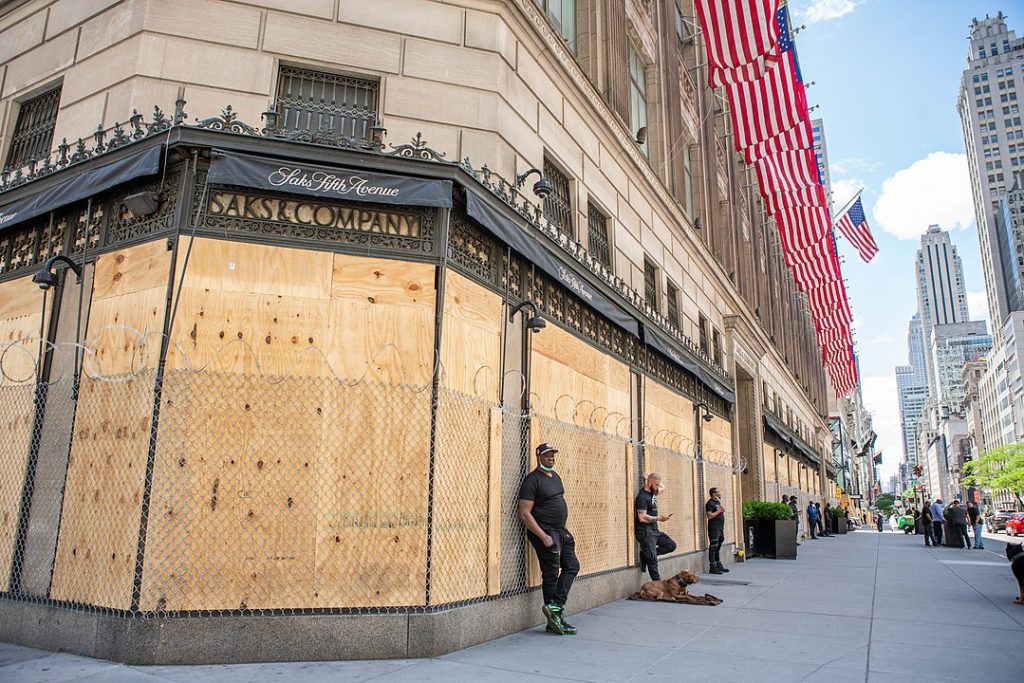 The inspiration behind this site is my story of what happened to me in the 2008 financial collapse. The long version is here. The “Reader’s Digest” version is below:

In 2008, I lost my job during what was the biggest economic downturn since the Great Depression of the 1930s. Despite all my efforts to re-enter the job market, I remained unemployed until the fall of 2010.

It wasn’t until I thought outside the box and decide to go overseas and teach English in Taiwan that I finally started earning a wage again. This made for an adventurous life until I returned to the corporate world in 2014. I returned, but I would never be the same.

The short version of my 2008 Financial Collapse story

Well, wouldn’t you know it. I got canned. Again.

In the spring of 2019, I accepted a fantastic job consulting with an analytics firm and a great year followed. But like so many others, I got caught up in Covid19 layoffs at my firm and as a result, I’m now again unemployed. It’s starting to feel like 2008 again. But the difference is this time, I’ve been preparing for this for quite a while.

The unemployment rate in the US is now over 10% rivaling the 2008 financial collapse. Check out this popular gif that circulated back in April

I’ve got a strong desire to travel the world revisiting favorite places in Asia as well as new destinations like Central and South America and it’s about time I explored Europe a bit. But the current Covid19 situation has put this on hold indefinitely.

For others that are wanting to travel the world and are feeling stuck, I’ve found this website that shows you which countries are allowing tourism. It looks like Ukraine could be open for visitors. Hmmm.

So what about traveling the US?

So maybe travel bans can keep us from visiting other countries but if I’m unemployed and seeking some freedom and travel I think a good old fashioned US road trip may be in order. Mask on and hit the road mostly staying in your car can’t hurt anyone in these challenging times navigating covid19. (How many times have you heard that phrase or something similar)

Where in the USA to go?

Well, plenty of options if I do a road trip. If I do, here are some places that could be on the itinerary:

It’s not in stone but I’m seriously considering picking up a GoPro to capture some of these US and eventually world travel and expand my Youtube beyond the current scope of the McDonald’s Shrimp Burgerin Taiwan. After all, aren’t blogs like this a little stuck in an earlier time?

Have You Been Canned?

If you’ve lost your job and would like to share your story, feel free to reach out to me by email or in the comments and I’ll be happy to post select stories as well as help get your name out with links to your email or Linked In.

5 thoughts on “Well…I’ve been Canned. Again.”